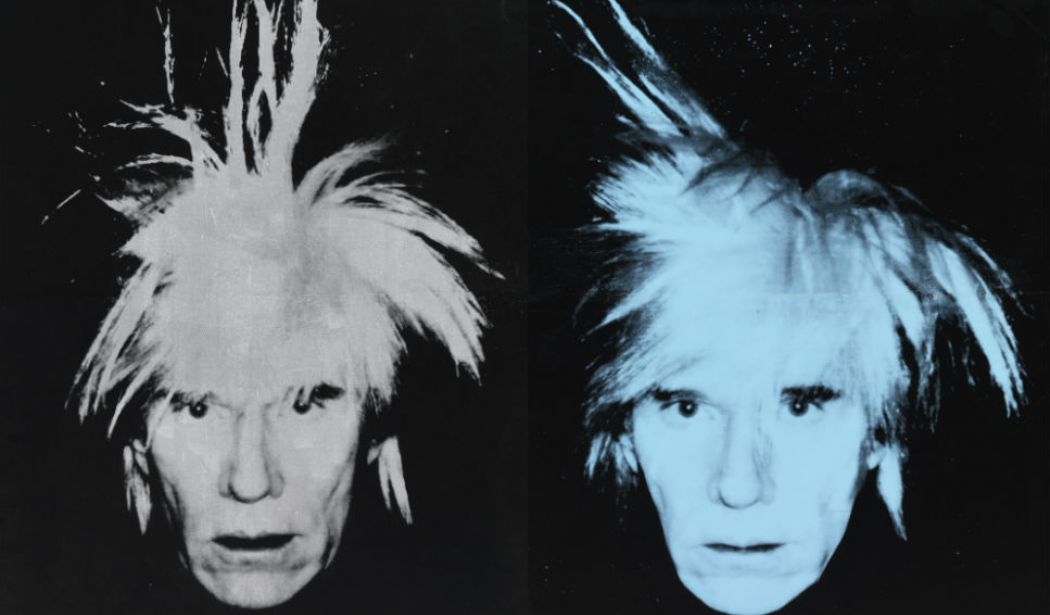 In an enthusiastic collaboration, Munich International Film Festival and the Museum Brandhorst are celebrating the multifaceted work of Andy Warhol this summer. While the Film Festival will focus on Warhol’s seminal influence on experimental film with a dedicated retrospective curated by former Warhol assistant and Factory member Glenn O’Brien and German author Katja Eichinger in cooperation with the Andy Warhol Museum in Pittsburgh, the Museum Brandhorst has decided to put it all out there. Its major survey “YES!YES!YES! Warholmania in Munich” features every single piece by Warhol from the museum’s collection — which is considered one of the most prolific of its kind — showcasing over 100 works by the late father of Pop Art.

In its preview, the Museum Brandhorst promises to “lift the veil on the entire spectrum of Andy Warhol’s work” cherishing both “the darling of high art and mass taste, auctions and subculture.” The show will span early drawings and book illustrations from the 1950s all the way to Warhol’s multimedia adventures in the 1980s. Highlights include iconic works like “Liz” (1964), “Marilyn” (1967), and “Mustard Race Riot” (1963) from the “Death and Disaster” series; the “Ladies and Gentlemen” series (1975) based on Polaroid images Warhol took of transvestites; the “Shadow Paintings” from the late 1970s which are presented in a separate room; as well as his abstract “Camouflage Paintings” (1986) and giant “Oxidation Painting” (1978).

To add additional perspective to the mix, the museum will also dedicate its small media room to former Warhol assistant and first Interview editor-in-chief Glenn O’Brien, who altered American television program formating in the late 70s and early 80s with his subversive “TV Party.” Snipets of the show that became known both for its illustrious guests such as David Bowie or Jean-Michel Basquiat, and its distinctly ad-libbed feel (including on-camera joint smoking) will be shown in Munich, thus presenting a close relative of Warhol’s own TV show that launched shortly after.

Simultaneously, O’Brien will present a densely curated selection of Warhol films in the “Homage” section of the Munich Film Festival, covering Warhol’s many ventures into the medium in thematic chapters such as “Camp” (featuring a “Screen Test” with Jack Smith), “Edie Sedgwick”, “Mario Montez”, “The Velvet Underground” (including the “Screen Tests” with all original members and Nico), “Silent Films” (including an excerpt of the five-hourl-ong antifilm “Sleep”) plus classics such as the notorious “The Chelsea Girls,” or “Lonesome Cowboys,”  starring Joe Dallesandro. In a further chapter of the “Homage,” German author and film expert Katja Eichinger will present works inspired in some way or other by Warhol, from Ulli Lommel’s “Blank Generation” (1980) to Sofia Coppola’s “The Bling Ring” (2013).