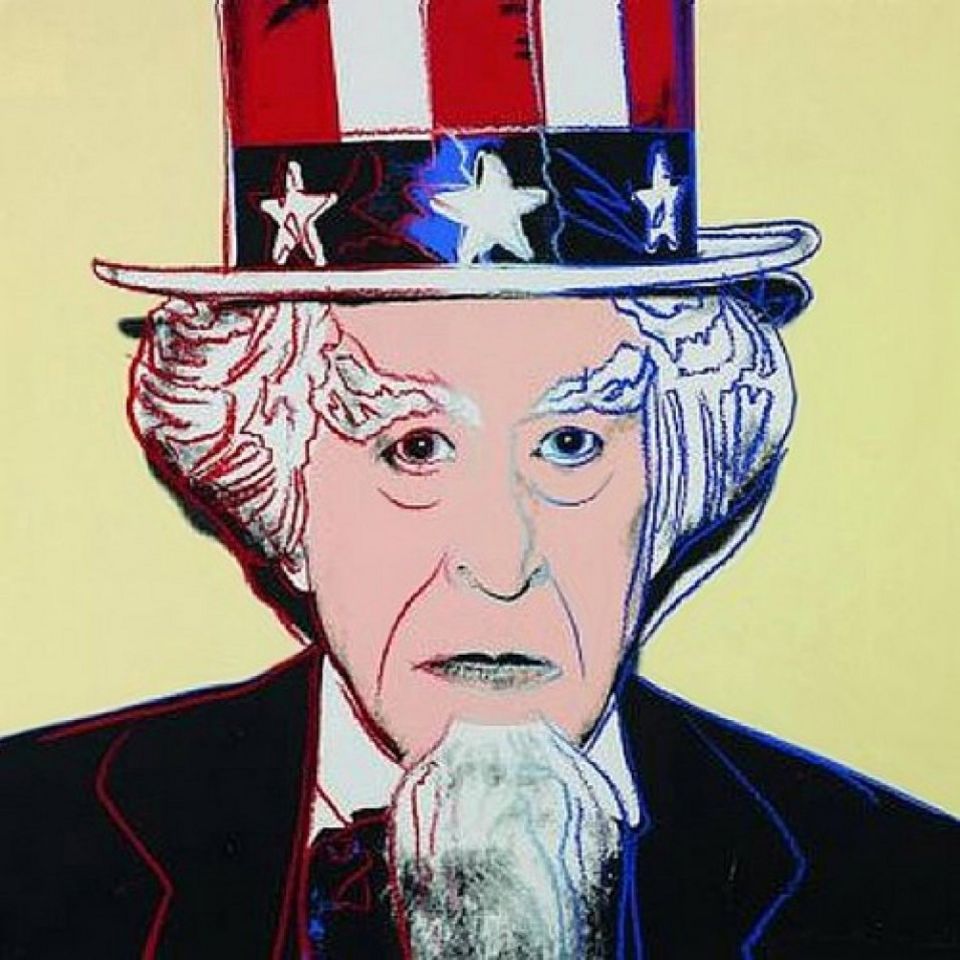 It will take a mythic figure to help Gadsden’s Hardin Center for Cultural Arts celebrate its 25th anniversary, and that figure is Andy Warhol.

Warhol’s Myths Exhibit features Warhol’s Myth series created in 1981, will be exhibited at the center Aug. 15 through Nov. 15. The center will also host “POP Art: The Andy Warhol Studio,” an installation allowing patrons to design an original image and then produce a silk screen print.

Admission is $8 and is free to Hardin Center members.

“The announcement that we are hosting an Andy Warhol exhibit as part of our 25th anniversary celebration generated as much or more interest than any exhibit we have hosted in our 25-year history,” said Hardin Center Executive Director Bobby Welch.

Each aspect of Warhol’s Myths Exhibit reflects on some of the major points in Warhol’s career.

One of the most influential figures in 20th century American art and pop culture, Warhol famously said that everything about him could be discerned in the surface of his paintings. The “Myths” series demonstrates this literally.

Using images of fantasy characters, Warhol depicts Mickey Mouse, Superman, “The Wizard of Oz’s” Wicked Witch of the West, Uncle Sam and Santa Claus, all on canvas with diamond dust applied to the print. This gives the images, which aim at a mix of nostalgia and vitality, a shimmering effect. Warhol himself even makes an appearance, as “The Shadow.”

Warhol’s most famous credited quote – that everyone in the future would be world famous for 15 minutes – gets a workout with “POP Art: The Andy Warhol Studio. ” It features “The Factory,” named for Warhol’s signature studio. It is an area where visitors can dress up like characters in some of his paintings and learn about his life and work. The studio is a creation of the Children’s Museum of Pittsburgh, the city that was the artist’s childhood home.

“Silly Faces,” an interactive video installation, helps create a five-second video of patrons making a funny face in a photo booth-style kiosk. The video is then added to a changing grid of faces projected onto the gallery wall.

Of course, Warhol is best-known for his depiction of Campbell’s soup cans. That inspired a food drive along with the Etowah Community Food Bank. Anyone donating a non-perishable food item will get to make a free screen print that would otherwise cost $1.

“We thought it would be a great way for a tie-in for a food drive,” Welch said. “You can bring any non-perishable food item, not just a Campbell’s Soup can.”

Warhol’s Myths Exhibit hours are Monday through Saturday from 10 am to 5 pm and Sundays from 1 to 5 p.m.