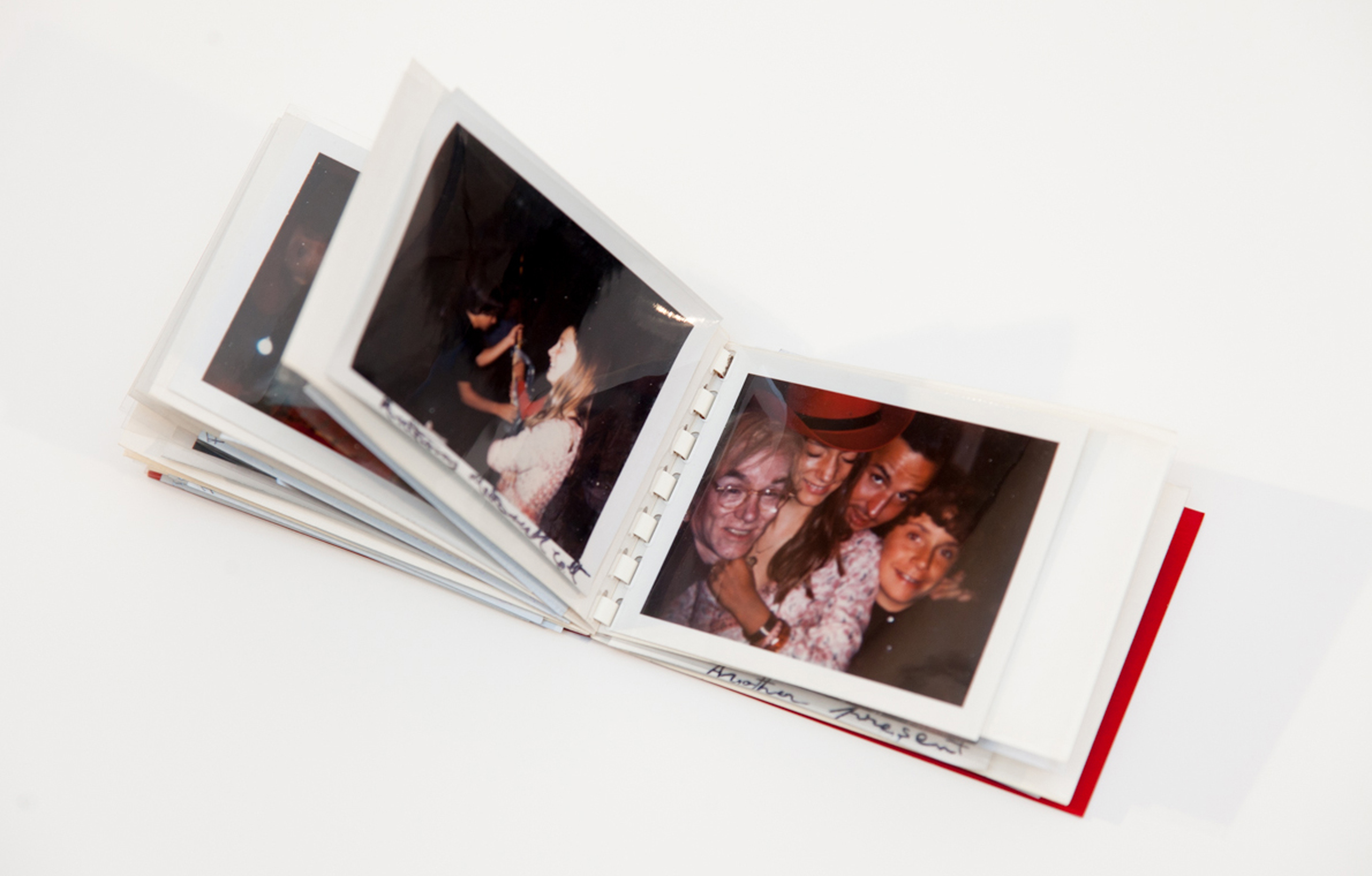 While the exhibition runs August 4-16, the 16mm films will be shown August 7-8 and will coincide with a “happening” in the tradition of Warhol’s events at his famous Factory studio. DJ Monarch will headline the 21-and-over dance party from 6-9 p.m. Friday, August 7. There will be screen printing demonstrations and more.

Each film and artwork included testifies to the important role of photography in Warhol’s World and body of work.

The films scheduled to be screened in the museum’s auditorium are:

In 2014 the El Paso Museum of Art was the fortunate recipient of twenty Polarcolor Type 108 photographic prints by Andy Warhol generously donated by the Andy Warhol Foundation for the Visual Arts as part of its Photographic Legacy Program. From Warhol’s “Little Red Book #119,” these intimate photographs reveal the everyday life of numerous artists, actors and socialites that revolved around Warhol’s New York City studio known as the Factory.

In addition to the films and the Polaroids, nine Warhol screenprints from the years 1969-1986 will be generously on loan from the Stanlee and Gerald Rubin Center for the Visual Arts at the University of Texas at El Paso as further examples of the repetitive nature of consumer culture and the briefness of media fame, so central to Warhol’s concept of art.

The Polaroids and screenprints will remain on view in the Art Museum’s C2 Gallery from August 4-16.