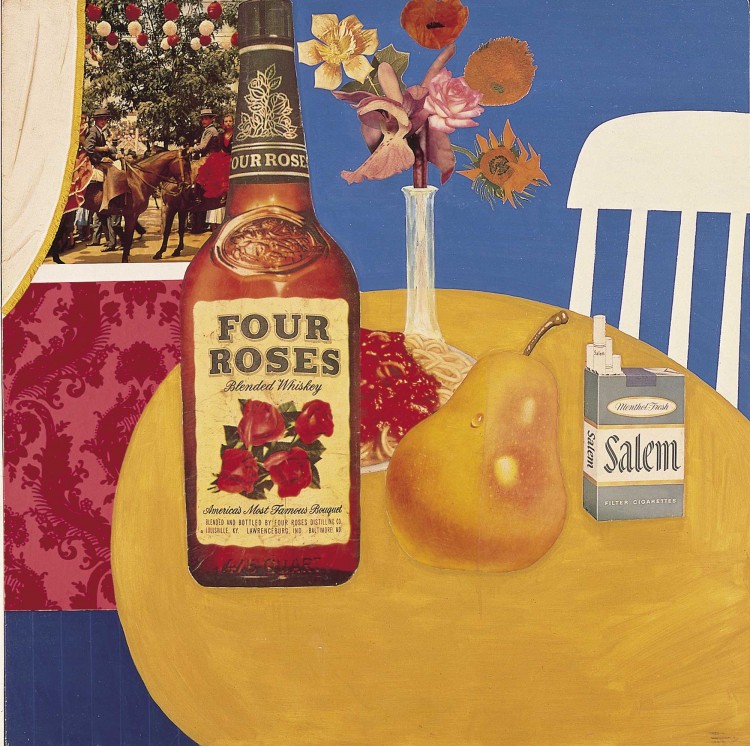 Marcel Duchamp had an eye for the avant garde, able to discern the future of Western art would find itself embracing the spectacle of popular culture as an extension of itself. In 1916, a century ago, he created Bottlerack, his first readymade, a pre-existing object that he purchased at a Parisian department store and put in a gallery on a pedestal. The effect was electric; it was an insult to bourgeois sensibilities as well as an investigation of the nature of art itself.

Duchamp observed, “The individual, man as a man, man as a brain, if you like, interests me more than what he makes, because I’ve noticed that most artists only repeat themselves.” With this in mind, he set about to continuously find new approaches to the practice of art. “I force myself to contradict myself in order to avoid conforming to my own taste,” Duchamp revealed, creating a singular body of work that influenced a generation of artists to follow.

In celebration, the Norton Simon Museum of Art, Pasadena, CA, presents Duchamp to Pop, on view now through August 29, 2016. The exhibition features approximately 40 artworks from the Museum’s 20th-century art collection, along with a few loans, to pay tribute to the genius of Duchamp and demonstrate his impact on a select group of artists born half a century later. The exhibition features 13 Duchamp works shown side-by-side with works from pivotal Pop artists including Andy Warhol, Roy Lichtenstein, Claes Oldenburg, Robert Rauschenberg, Wayne Thiebaud, Tom Wesselman, Jim Dine, and Ed Ruscha.

In 1963, the Pasadena Museum of Art held the first major United States retrospective of Duchamp’s work. The opening was an historic moment in the art world. Ruscha and Warhol were in attendance that night, seeing the master in his element. It was a heady time in the art world, as Pop Art made its way into the galleries and then to the museums, showcasing the new enfants terribles. With the Duchamp retrospective, things had come full circle and the revolution had been won. Art had been liberated from its bourgeois use as mere forms of decoration or symbols of status. Art could be “anything you can get away with,” as Warhol decided.

As time passes the shock of the new wears off, as the next generation stands on the shoulders of its predecessors. But in returning to that critical time, when the baton was passed from hand to hand, eye to eye, mind to mind—that is what makes Duchamp to Pop an experience all its own. By revisiting this era, the exhibition reflects on the path that helped to change the course of modern art, bringing us back to the works themselves. Paired together we can consider the threads that unite these visionaries across time, connecting Duchamp’s L.H.O.O.Q. or La Jaconde, a postcard of the Mona Lisa that the artist eloquently defaced, to Warhol’s Jacqueline Kennedy II (Jackie II), a silkscreen of the First Lady grieving at her husband’s funeral. The effect is stunning, recalling Warhol’s observation about the strange tension that familiarity brings: “Isn’t life a series of images that change as they repeat themselves?”