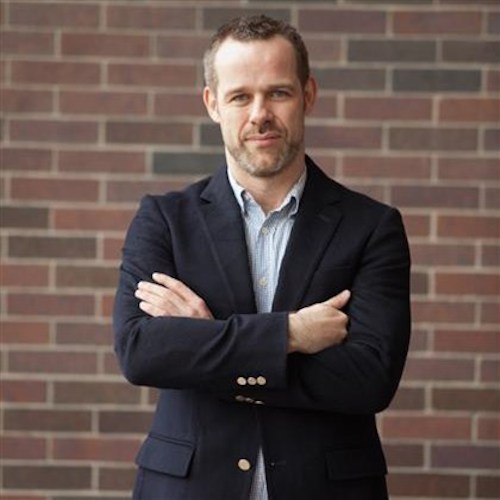 Bartholomew Ryan, an Irish-born curator at the Walker Art Center in Minneapolis, will be the new Milton Fine Curator of Art at The Andy Warhol Museum.

Mr. Ryan, 38, a native of Dublin, begins his duties here on May 18. He replaces Nicholas Chambers, who left in November to return to his native Australia.

Mr. Ryan earned a bachelor’s degree in drama and theater studies from Trinity College in Dublin. In 2002, he moved to New York City, where he waited tables while working as an actor, he said in a telephone interview.

“It’s been quite a journey,” Mr. Ryan said, adding that the comprehensive exhibition features the work of pop artists from Britain, France, Germany, Italy, Argentina, Brazil and Japan. The show will travel to the Dallas Museum of Art and the Philadelphia Museum of Art.

Mr. Ryan will visit Venice, Italy, in May for that city’s Biennale, the world’s oldest showcase of contemporary art, then travel to London and Ireland to see his family.

The youngest of four children, Mr. Ryan said his father was a civil servant who worked in finance while his mother speaks several languages and is a translator of Greek and Latin.

“I grew up in a very literary family,” Mr. Ryan said, adding that he read everything from Agatha Christie to Fyodor Dostoevsky.

When he was 13, he read “The Mysteries of Pittsburgh” by Michael Chabon and that was the first time he read about homosexuality.

“My family all referred to that when I got the job,” said Mr. Ryan, who is gay.

“What’s important about Warhol is to recognize the contemporary in Warhol and how aspects of his work continue to resonate today,” he said.

Eric Shiner, director of The Andy Warhol Museum, called Mr. Ryan “one of the most dynamic young curators in America today, and his exhibition record and deep working relationships with some of today’s most compelling artists make him a perfect fit for The Warhol. Bartholomew also has an incredible track record working with and supporting local artists — something incredibly important to us in Pittsburgh — and his upbeat personality and curious mind will greatly complement our work at the museum.”