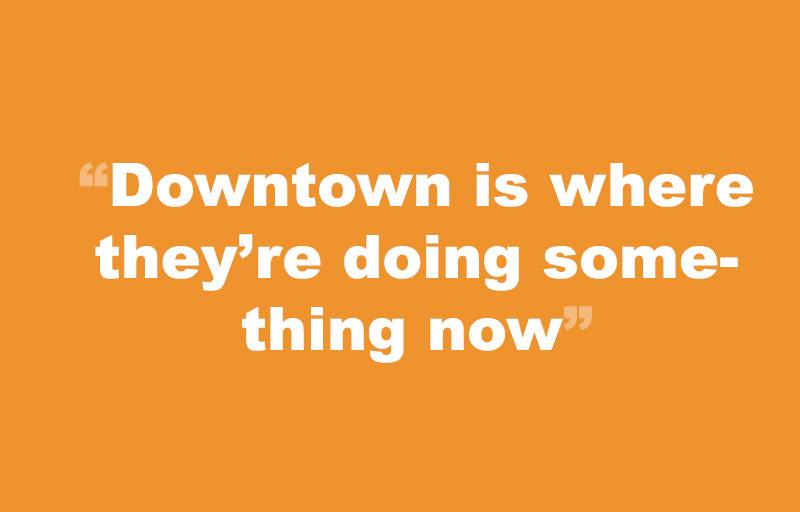 “Downtown is where they’re doing something now. “- Andy Warhol

“Uptown is for people who have already done something. Downtown is where they’re doing something now. I live uptown but I love downtown” is what Andy Warhol thought about New York.
From the ’50s through ’80s, Andy spent much of his life building his career in New York. His entrepreneurial ventures in art, film, writing and celebrity created a legacy in the pop art movement. Andy’s influence reaches beyond the scope of painters and printmakers, inspiring today’s generation with the contributions he made to American culture in his lifetime. 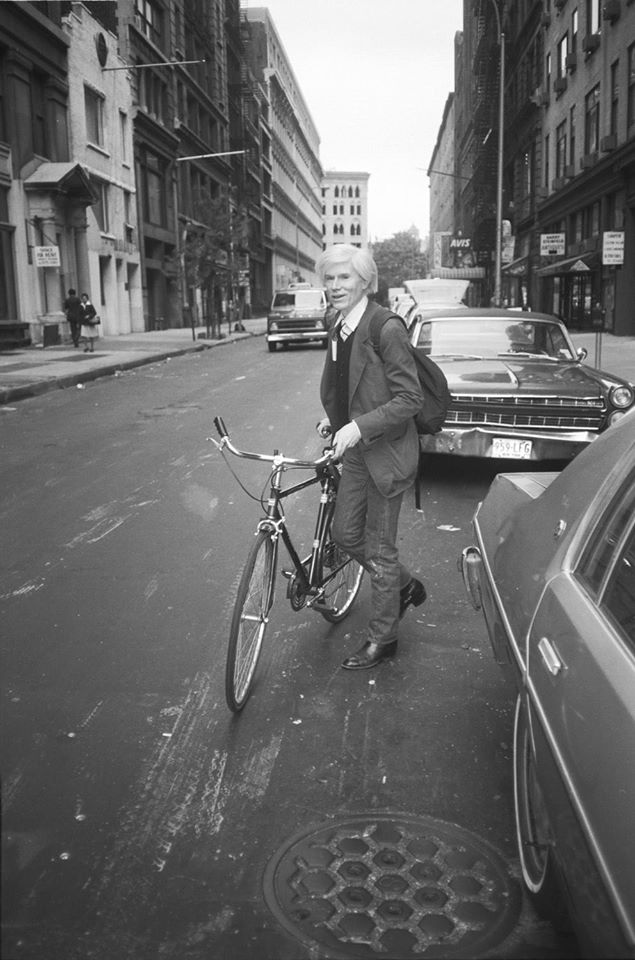