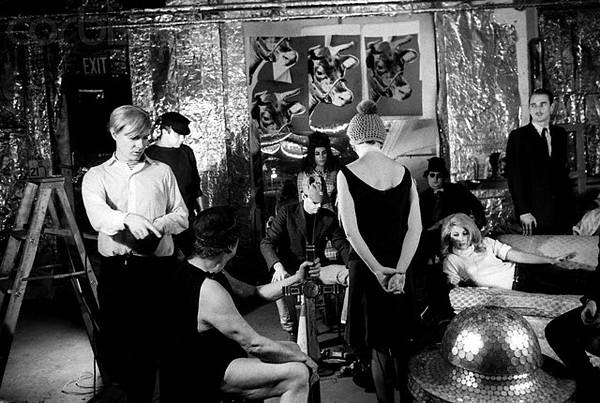 Celebrated mixologist and author Tony Conigliaro is set to open an Andy Warhol inspired bar. The bar will open this December and is modeled after Andy Warhol’s iconic Silver Factory.

Warhol’s Factory was more than just the place where Warhol worked; it became his home away from home where fellow artists, musicians, actresses, socialites, drug addicts, drag queens, free thinkers, and many others came to hang out and collaborate on ideas. The array of people later became known as Warhol’s Superstars.

Conigliaro hopes to draw inspiration from Warhol’s 1960’s workspace and hangout by drawing creativity through its cocktails, food, art and design. The design of the new space will feature silver walls and polished concrete modeled after Warhol’s Factory. He even plans to include artistic installations and collaborations with different artists. Much like Warhol’s films, Conigliaro’s cocktails will have one word names such as Snow, Rice and Violin.

This is Conigliaro’s third bar, and this one is named, Untitled. Untitled will open on Kingsland Road in Hackney, London in December 2016. 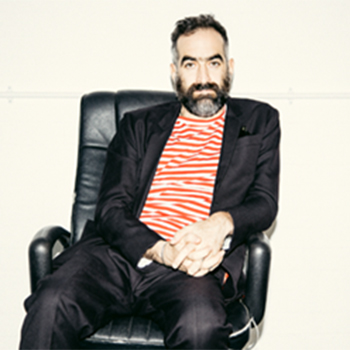