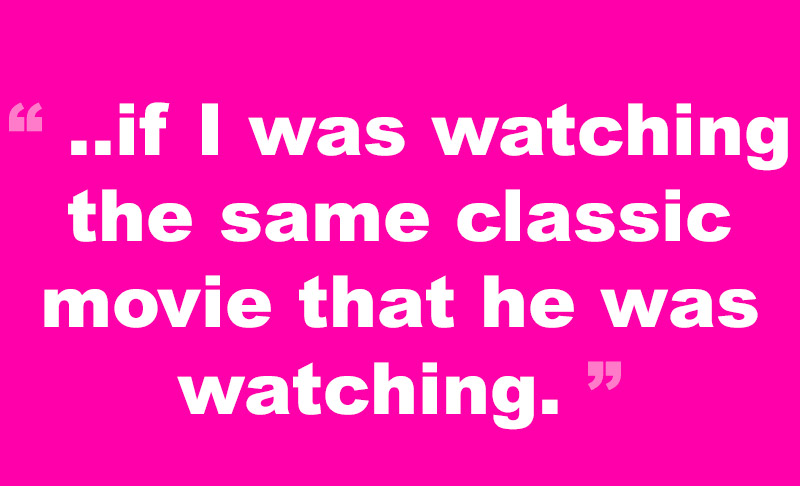 Jane was a glamorous member of Andy Warhol’s Factory entourage and a style icon in her own right. Forth starred in many of Warhol’s films, but most notably, his films Trash (1970) and L’Amour (1973).

Forth was regarded as an “it girl” of the 1970’s due to her unique style which was equal parts sophisticated, elegant and with just enough quirkiness to fit in with the eclecticism of the factory crowd.

Jane on Andy: “My most vivid memory of Andy was receiving phone calls in the middle of the night from him to see if I was watching the same classic movie that he was watching.” 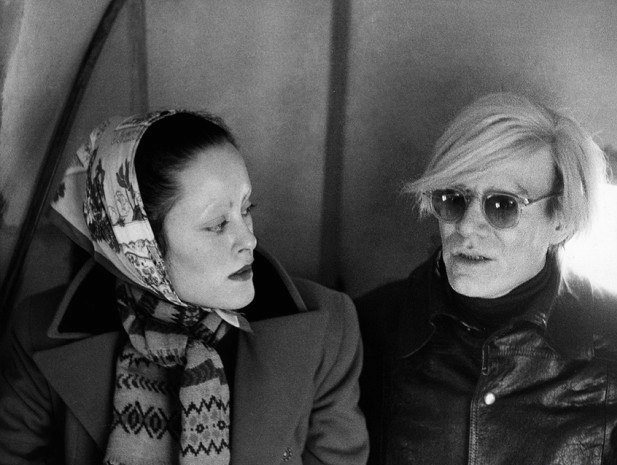