Home All About Andy 1960s Cecil, the Great Dane of Andy Warhol 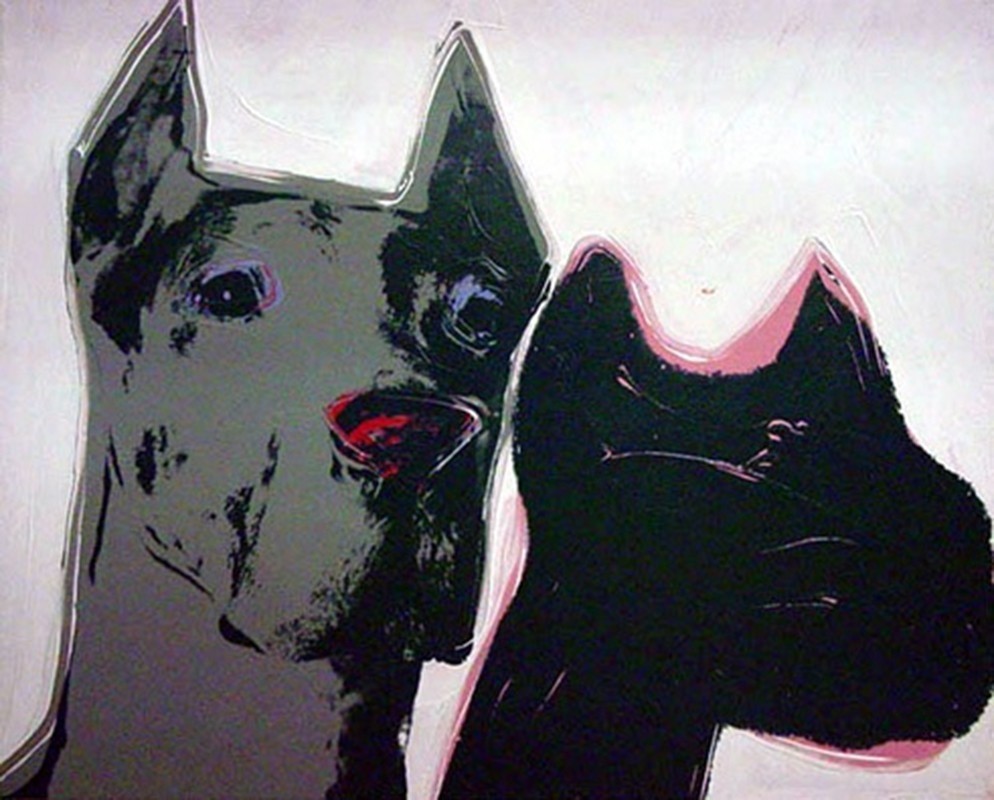 A taxidermied dog named Cecil, Andy’s Great Dane. Andy collected taxidermy of all kinds including a stuffed lion, peacock, penguin and moose head. Cecil, whose real name was Ador Tipp Topp, was a blue-ribbon winner at a Westminster Dog Show. After the Great Dane died in 1929, he was stuffed by a taxidermist at Yale’s Peabody Museum.  Eventually, the stuffed dog was sold to a drama student for $10.

In the 1960s, however, an antique dealer conned Andy into paying $300 for Cecil by convincing him that the dog was once owned by the famous American filmmaker Cecil B. deMille