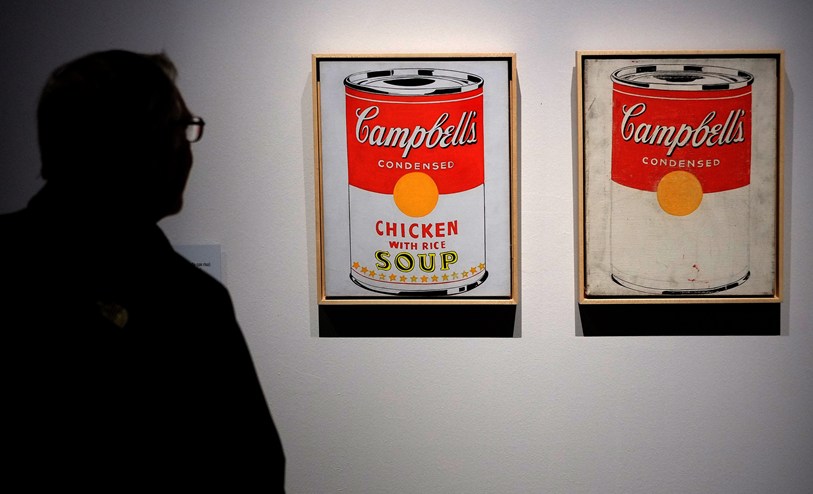 In 1962, Warhol decided he needed to find himself a niche subject, as Lichenstein had done with comics. A friend suggested to Warhol that he paint soup cans; the resulting work was shown at Warhol’s first major exhibition. Inspired by his stint as an advertisement illustrator during the Fifties, Warhol went on to create artworks featuring iconic American products and celebrities like Monroe and Elvis.

How it changed the world

Warhol’s works would come to embody the pop art movement. His exploration of advertising, sexuality and emerging celebrity culture, combined with his status as an openly gay man before the gay liberation movement, made him a controversial figure.