Home Quote of the Week June 5- Bored With That Line 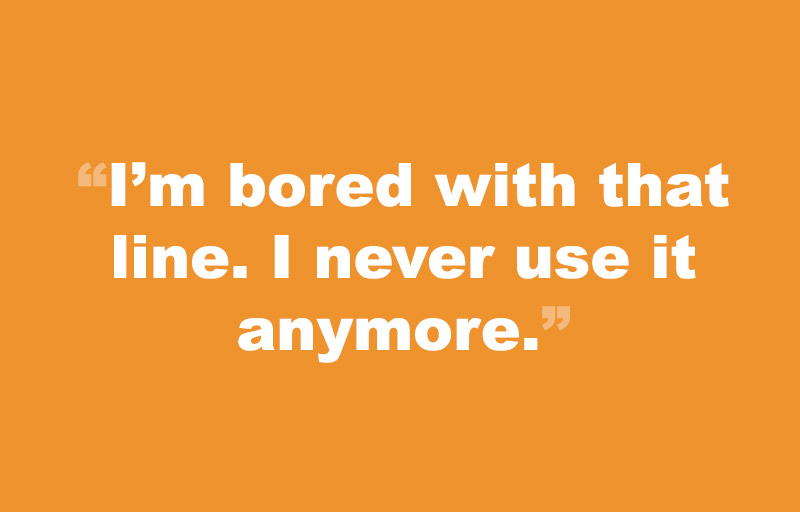 “I’m bored with that line. I never use it anymore. – Andy Warhol

By the mid-1960’s, Pop artists had become superstars. Andy Warhol poked fun at his celebrity status by endorsing anything and everything, especially the mundane.

In 1964, Warhol participated in the pop art group show, “The American Supermarket”, held at the Bianchini Gallery in New York. Warhol sold silkscreened Campbell’s Soup can shopping bags for $2 each. His autographed soup cans sold for $6.

By the late 1970s, Warhol revisited his ideas about fame. He wrote in a diary entry:

“At [Studio] 54, the stars are nobody because everybody is a star. It’s the place where my prediction from the sixties finally came true: “In the future, everyone will be famous for fifteen minutes.”
I’m bored with that line. I never use it anymore. My new line is, “In fifteen minutes everybody will be famous.” 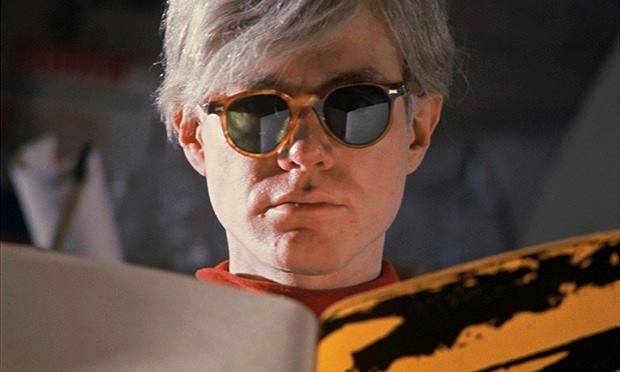