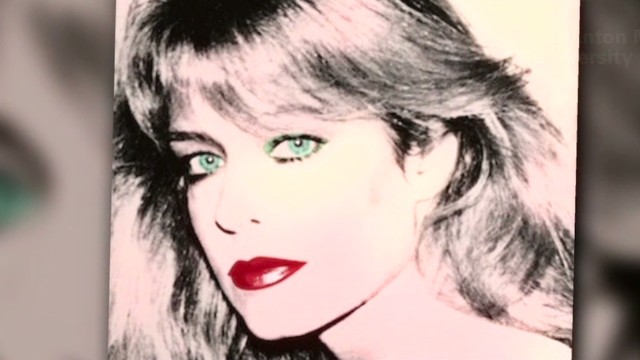 Actor Ryan O’Neal has sued Richard Bernard Francis, the former trustee of the Farrah Fawcett Foundation, following a drawn out legal battle over Warhol’s Farrah Fawcett with the University of Texas over ownership of the portrait of the late actress, reports Patch.com.

According to the suit, filed Friday in Los Angeles Superior Court, O’Neal alleges that Francis put his own interests ahead of O’Neal’s. For decades, Francis had been the actor’s business manager. O’Neal said that when the University of Texas threatened to sue Francis because it believed the Warhol portrait had been bequeathed to it, the former business manager settled with the school rather than invoke a no-contest provision in the trust that would have forced the institution to reconsider its legal move.

Fawcett, who died of cancer in 2009, bequeathed her original artwork to the university, which included a series of paintings and sculptures. She attended the school for several years in the 1960s.

The trust’s “no contest” provision was a powerful tool to be used by Francis against beneficiaries like the University of Texas, who challenged the trust’s actions, the suit alleges. By settling with the university, O’Neal further alleges, Francis avoided liability but left O’Neal for fend for himself in the suit that the institution brought for return of the portrait.

In December 2013, a Los Angeles court ruled in the battle over Warhol’s Farrah Fawcett that O’Neal’s portrait of Fawcett belonged to him. Francis did not respond to the report’s request for comment.