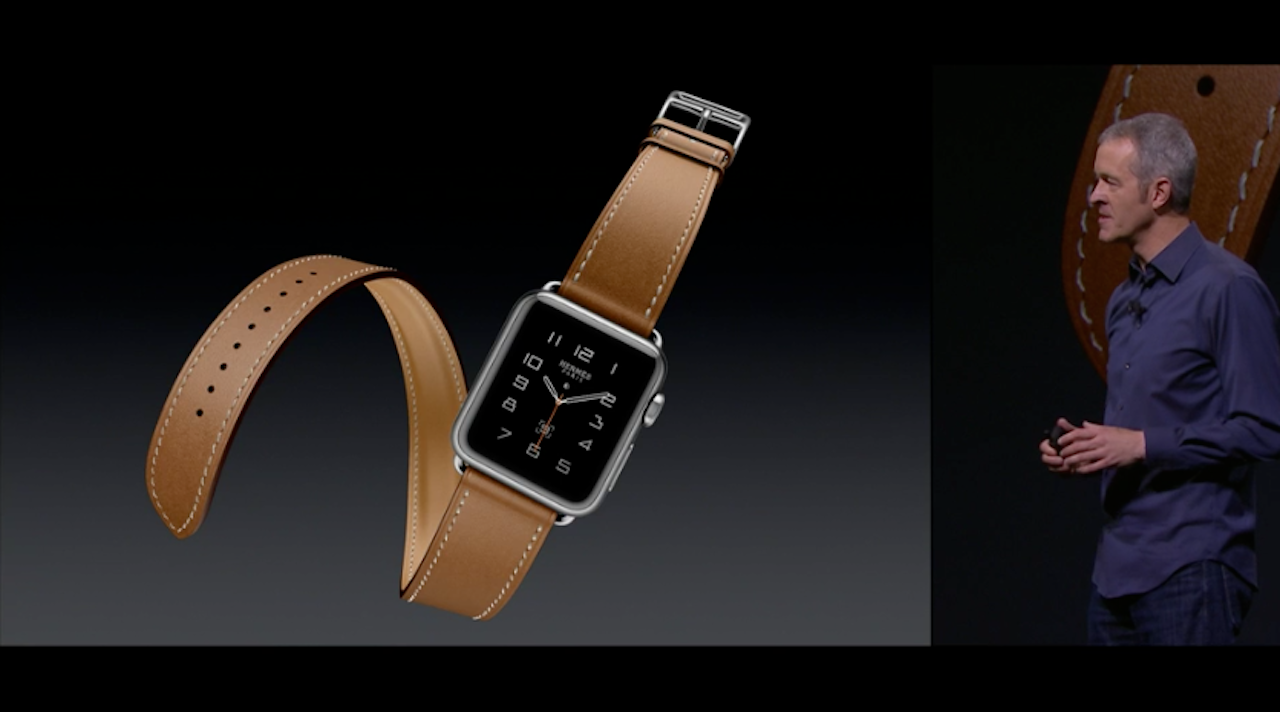 Today, Apple announced a partnership with luxury fashion brand Hermes to bring a series of special ity leather wristbands to the Apple Watch.

Hermes watches routinely sell for around $3,000. We’re hearing the Apple Watch Hermes line will start around $1,100, to give a sense of the costs at play here.

At first blush, this doesn’t seem to be a big deal. Expensive products for the people with lots of money to spend.

But consider this quote from the late, great Andy Warhol, which went around media circles when the Apple Watch was first announced:

In many ways, this is good for Apple, because it’s led the iPhone to be a massive success.

On the other hand, Apple has built so much of its reputation around being the best of the best, the cream of the crop, for a select audience who cares about quality over high-performance specs.

But with the Apple Watch, the company finally figured out how to have it both ways: It could sell the same $349 watch to everybody, or a $10,000 Apple Watch Edition to the extremely moneyed.

Now, with the Apple Watch Hermes collection, there’s a more midrange option available for the fashion-conscious.

In other words, it makes it so the Apple Watch has a wide range of ways for people to signal their status. So my Apple Watch is the same as your Apple Watch — but also different.

Which is to say, Apple has figured out how to sell a Coke that isn’t just a Coke.