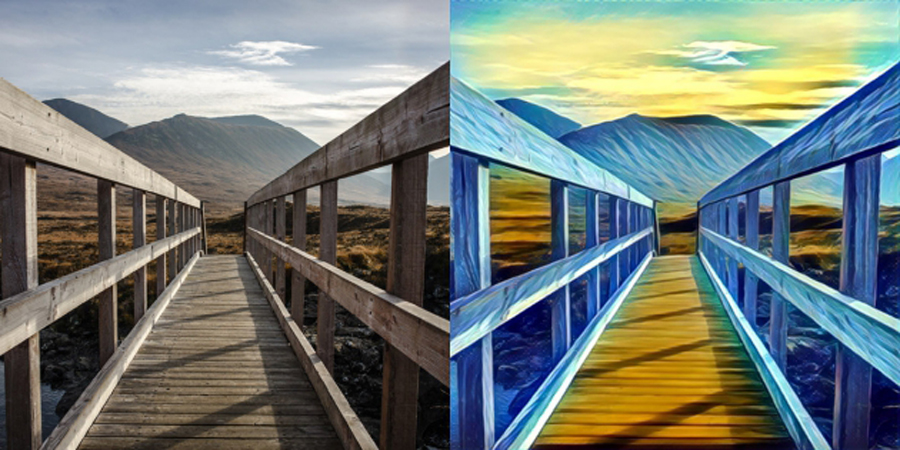 The artistic community is growing ever more concerned since the launch of the app Prisma that is capable so turning your less than perfect photos into stunning pieces of pop art.

Artists have even complained that the app has the potential to devalue works of art and make an already competitive industry even harder for up and coming artists.

The app is already thought to have in the region of 1 million daily users after only around one month on the market and in many countries has quickly started to challenge some of the better known apps including Snapchat and all of Facebook’s apps as the most popular free download on iOS.

The app is very straightforward to use, the main point of contention for artists and follows very similar principles to Instagram whereby users take or pick a photo and apply one of 36 filters.

Rather than using filters to blur, hipster-ise or enhance images, Prisma goes one step further by using AI technology to mimic existing masterpieces such as The Scream, Heisenberg and Piet Mondrian with other famous works expected to be on the cards.

There is little doubt that the results are impressive and this is what will cause concern. It remains to be seen how far the craze will go.

Prisma is available to download on iOS, while a beta version for Android is in the process of being released.