Home All About Andy Andy’s Visit to the China 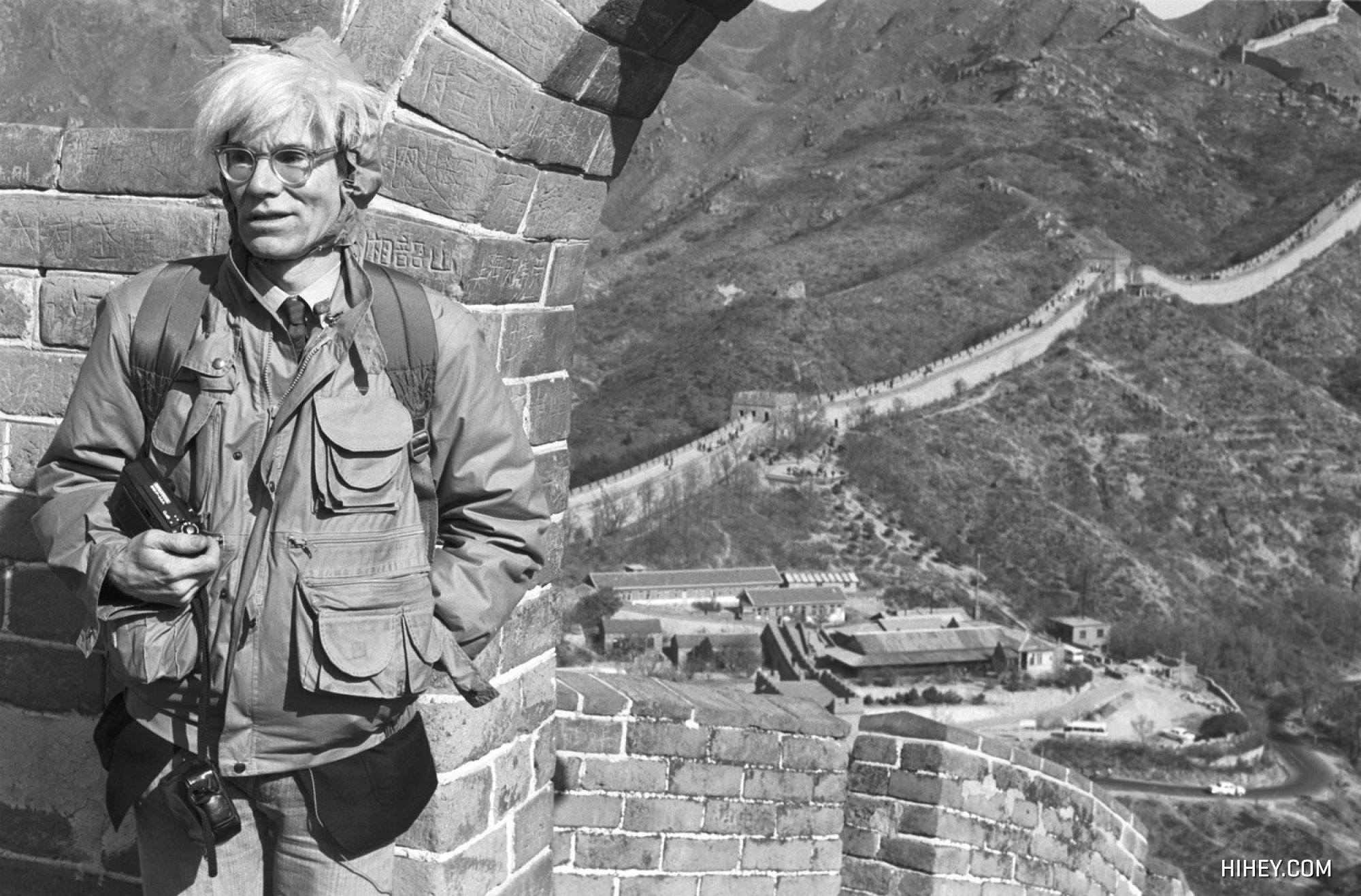 Lunch at The Great Wall, an afternoon of sightseeing in the capital, a dinner engagement at a Peking Duck restaurant… Only a tentative entry to ‘meet with Chinese artists’ – Andy’s itinerary was different from your average Beijing sightseer.

In November 1982, Andy and a small entourage were invited to tour Hong Kong by Alfred Siu, a young industrialist who commissioned portraits of Prince Charles and Princess Diana for a new disco, I Club.

Upon arrival, Alfred surprised Andy’s party with arranging a VIP trip to Beijing, including a visit to the Forbidden City and Great Wall. It was Andy’s first and only time in China.

Andy’s close friend and personal photographer Christopher Makos documented the trip with photos of Andy in front of history.

In his diaries of 1971, he records, “I have been reading so much about China. They’re so nutty. They don’t believe in creativity. The only picture they ever have is of Mao Zedong. It’s great. It looks like a silkscreen.”

When Andy heard Beijing didn’t have McDonald’s restaurants yet, he is reported to have said “Oh, but they will”. And, they did! 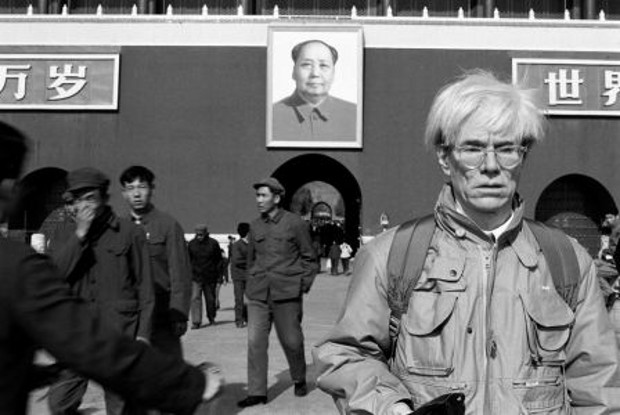