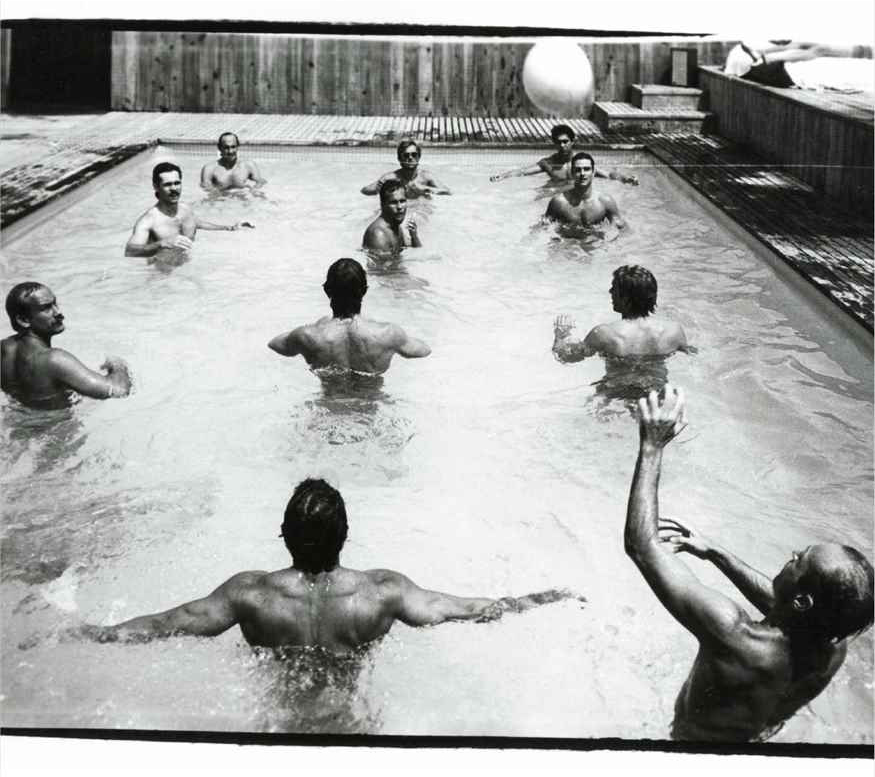 Christie’s is pleased to announce “Andy Warhol @ Christie’s: Andy’s Randy Summer” online-only sale to be offered June 16 – 25. Sourced directly from the collection of the Andy Warhol Foundation for the Visual Arts, the June sale of “Andy Warhol @ Christie’s” will focus on artworks that offer insight into Warhol’s most exclusive and intimate world. This sale features over 100 photographs, prints and drawings in which the artist focused his unique gaze on the LGBTQ community.

Collectors around the world will have the opportunity to bid online to acquire these exceptional works, the majority of which have never been seen in public. With opening bids starting at $1,600, there is something for both the seasoned collector and new Warhol enthusiast alike.

Throughout his career, Warhol depicted male nudes through photography or drawing, often using gay underground culture as his backdrop. His visual explorations of the complexity of sexuality and desire chronicle the momentous changes within the gay community in the late 20th century, when many young men were flocking to urban centers such as New York, San Francisco, and New Orleans from their suburban and rural hometowns.

With the anonymity of the city came the opportunity for a subculture that was both self-sustaining and self-defining. Warhol himself moved from Pittsburgh to New York in the summer of 1949, and witnessed first-hand both the blossoming of the gay community in the 1970s and the beginnings of the AIDS epidemic that battered the community in the 1980s.