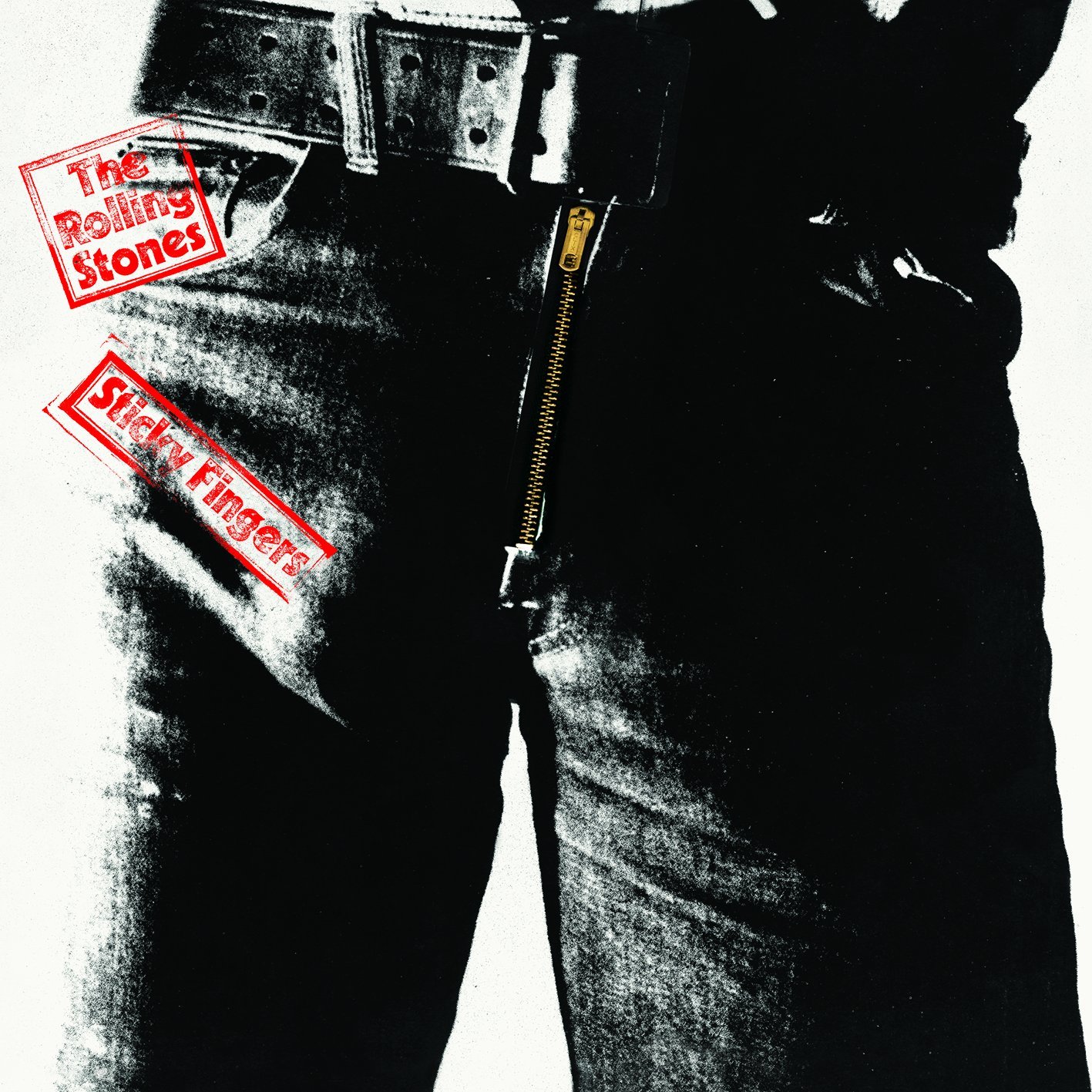 And not for just any ol’ band, but for famous musicians like The Velvet Underground, The Rolling Stones, Blondie, Aretha Franklin and John Lennon.

In fact, his cover design for the Rolling Stones 1971 album, Sticky Fingers, stirred up quite a media storm for its provocative nature…  While the artwork was conceived by Andy, photography was by Billy Name and design by Craig Braun. Sticky Fingers was the ninth British and 11th American studio album released in April 1971. Besides its controversial album cover, it was widely regarded as one of the Rolling Stones’ best albums of the time.

After Andy agreed to design the cover art, Mick Jagger said, “I leave it in your capable hands to do whatever you want” and that he did. Using an image of Levi’s jeans and the crotch of handsome superstar and model Joe Dallesandro, Andy created one of the most disputed and recognizable albums in the history of rock and roll.