Warhol’s original studio (before the famous Factory) located on 159 East 87th Street just sold for $9.98 million. The studio was an abandoned firehouse when Warhol purchased it in 1962. Which is the same year Warhol created his first iconic Campbell Soup Can series. The space is 5,000 square feet and Warhol only paid $100 a year to rent out the space. That seems like a steal compared to what the new buyer is paying for it 54 years later!

The new buyer Steven Bogden, is very familiar with Warhol as he is the manager of Warhol Hook and Ladder 13 LLC.

The seller is billionaire art dealer Guy Wildenstein, who is accused of scamming the French Government out of over $600 million in taxes. Wildenstein reportedly used the firehouse as a storage however French prosecutors assert that Wildenstein and his brother moved millions of dollars in artworks from New York to Switzerland days after their father died in 2001. 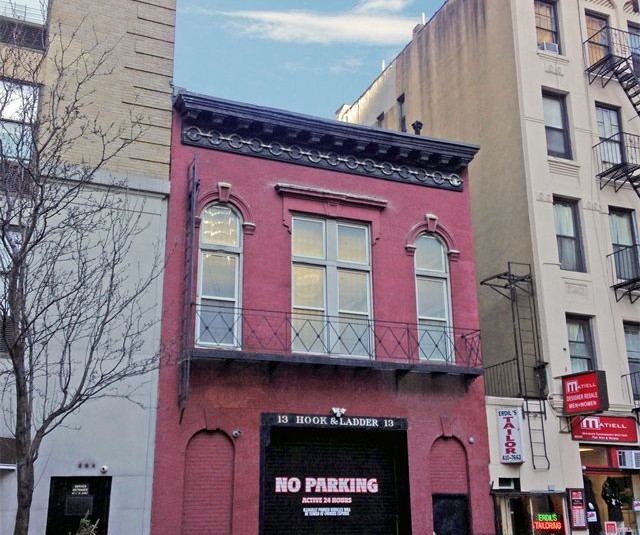