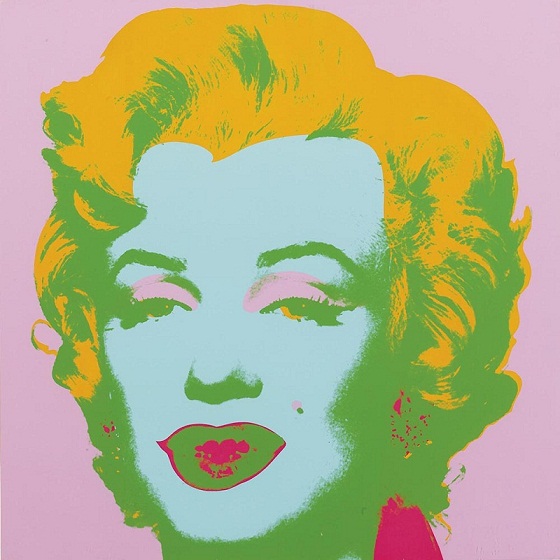 As the godfather of Pop Art, Andy Warhol’s legacy upon the art world is still going strong. Having inspired legions of artists across the world, his influence can be seen across a manner of disciplines, including packaging designs and animations. If you’re a fan – with a few thousand pounds to spare – you’ll be pleased to know you can now get your hands on some of his most sought-after works.

As part of a major new exhibition, starting on May 6th, Andipa Gallery in London’s Knightsbridge is selling some of Warhol’s most treasured pieces. “Art buyers from Europe, as well as emerging markets including China, the Middle East and Asia are pursuing the most sought-after works internationally, particularly by some of the most influential artists of the 20th century, such as Warhol,” explains director, Acoris Andipa.

“Art investors the world over recognise London’s Walton Street as a prime destination to purchase Warhol’s rarest and most recognisable pieces. Walton Street is Warhol!” So, if you have a spare 20k, head on down to the gallery to peruse your next purchase.