Home Scoop All About Candy Darling 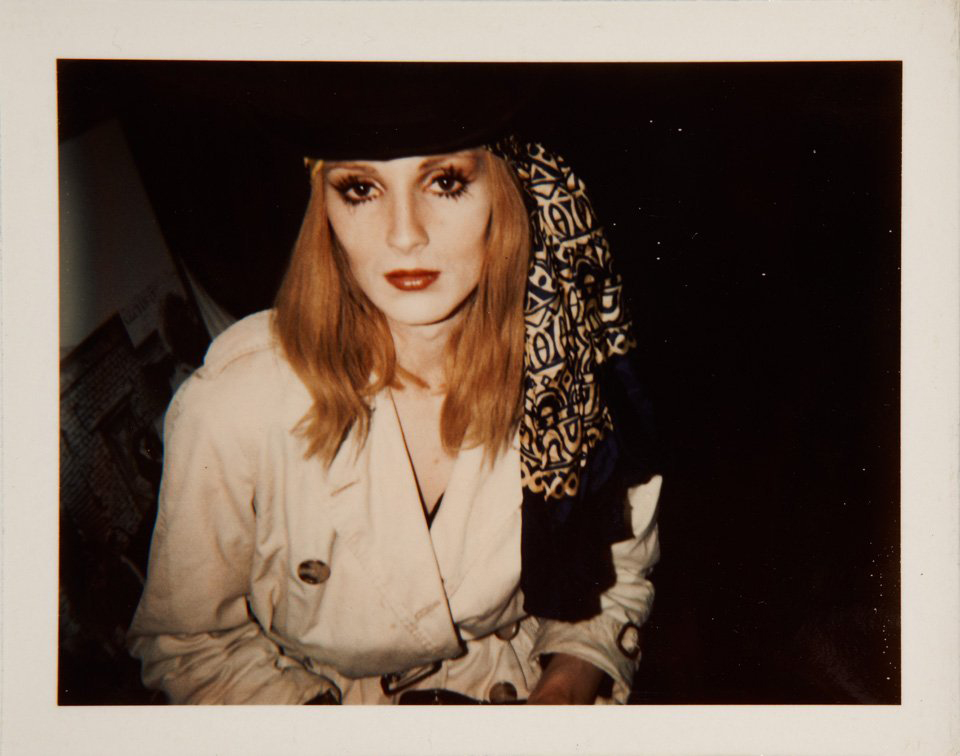 Andy Warhol is often remembered for his quote, “Everyone will be famous for 15 minutes.” As a filmmaker, he gave Candy Darling, perhaps his best actress, her 15 minutes, which she voraciously seized, but her fame was very brief, and she is largely forgotten today. The documentary Beautiful Darling, just released on DVD by Corinth Films, wants to bring Candy back into the limelight, making a case that as one of the first transsexual stars she had a cultural impact. Despite a sad, unfulfilling life and career, as a trailblazer she paved the way for actresses like Laverne Cox and Alexis Arquette. Allegedly, Warhol came into a luncheonette where Darling was working as a waitress and said, “You should be an actress.” But Darling had already made that decision as a child. To be a glamorous Hollywood movie star of yesteryear like her idol Kim Novak, whom she imitated in looks and acting style, was her driving ambition. The greatest role Candy Darling ever played was her own life.

Darling was born James Slattery in 1944, growing up in Massapequa Park on Long Island. He was abused by an alcoholic father, and as an effeminate boy was bullied by other schoolkids. As a teen he began putting on makeup and wearing women’s clothes in public, a brave act as “female impersonation” was then illegal in NY. She started taking female hormones and remained a pre-op transsexual her whole life. After Warhol discovered her, she appeared in two of his films, Flesh (1968) and the 70s feminist movement satire Women in Revolt (1971), becoming a regular at his Factory studio and part of the in crowd at Max’s Kansas City club. There she met avant-garde celebrities like singer Lou Reed, who composed his anthem “Walk on the Wild Side” as a tribute to her. At the height of her fame and a hair’s breadth from mainstream stardom, Cecil Beaton, Richard Avedon, and Robert Mapplethorpe photographed her, while Tennessee Williams cast her as Violet in his unsuccessful off-Broadway play Small Craft Warnings, which closed in less than a week.

Yet she was poorly paid, forced to sleep on friend’s couches to survive. Apparently she never had any major romances. Men loved her “but would have killed her had they known the truth.” Warhol, whom Darling had envisioned as her Louis B. Mayer, got tired of using “chicks with dicks,” wanting “real women” in his movies, and dumped her. She appeared in a few low-budget, forgettable films. In early 1974, she felt a lump, thought she was pregnant, but instead was diagnosed with fatal lymphoma, perhaps caused by her abuse of female hormones. She would die on March 21, 1974 at 29, but not before famously posing for photographer Peter Hujar holding a rose in her hospital deathbed, never looking more beautiful and eternally young.

The other star of Beautiful Darling is her former roommate, confidante, and closest friend Jeremiah Newton, who at 16 met Darling and was permanently star-struck. Having edited a book of her diaries (kept since she was 14) and letters, he approached director James Rasin to make a film about her life. Newton is a producer and narrator, having recorded oral conversations with Candy, and after she died, interviewed her family and friends. He met her mother, who had remarried to a homophobe with no idea who her son was (nor did she want him to know). She gave Newton as much of Darling’s belongings, papers, and ashes as he could carry, then burned the rest. The documentary follows Newton arranging her burial in upstate NY in the same grave as his mother, and eventually himself.

What makes the film so compelling is that in spite of hearing from Candy herself (her letters and diary entries are read by actress Chloe Sevigny, who, while not sounding at all like Candy, conveys her tenderness and melancholy) and vintage interviews she gave, and talking head commentary from Fran Lebowitz (“She was an actress every second of her life”), John Waters (“She put people off, but attracted them at the same time”), her director Paul Morrissey, Holly Woodlawn, Jackie Curtis, and others, Darling remains heartbreakingly elusive, her mystery never pierced. This might be deliberate on Newton’s part, perhaps too much in awe of her and ambivalent about telling her full story. It’s likely she had to prostitute herself to survive, a rumor Newton denies even as we later hear an audiotape of him admitting she had hired herself out to men. We catch her admissions that she felt like she lived in a prison, not having a job or a boyfriend to love, voicing her despair and loneliness. She was conflicted about her body and her identity. Yet she could courageously exclaim, “You must always be yourself, no matter the price. It is the highest form of morality.”

Beautiful Darling also serves as a cautionary tale about the pitfalls of fame. For Darling there was a deep emptiness that couldn’t be filled by stardom. Newton is another casualty of celebrity. We never understand why he was so entranced by her (was it unrequited love?), with his own life revolving around her memory, obsessed with being a fan and caretaker of her legacy. Beautiful Darling is captivating, posing as many questions as it answers, with Candy Darling embodying the contradictions, challenges, and the joys of being her transsexual self, paying a huge price to be herself and pursue her dreams.