Home Quote of the Week July 10- Age of the Revolver 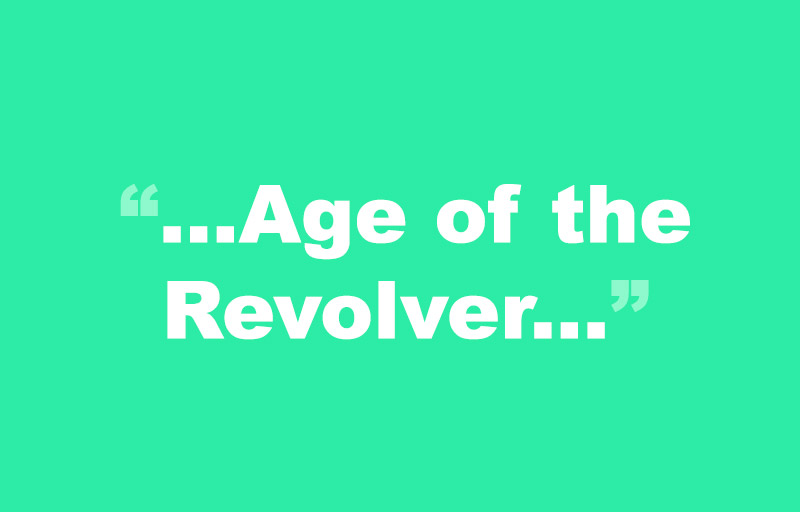 ..”Age of the Revolver…”- Alfred Hitchcock.

Andy Warhol had an interest in the macabre and horror that can be traced in his art works, but Warhol also loved Hollywood and was a big fan of the cinema. The meeting between Warhol and the Master of Suspense Alfred Hitchcock would have been a pure delight for the artist.

Andy: Why do people murder? …. What about mass murder?

Hitchcock: Well, they are psychotics, you see. They’re absolutely psychotic. They’re very often impotent. As I showed in “Frenzy.” The man was completely impotent until he murdered and that’s how he got his kicks. But today of course, with the Age of the Revolver, as one might call it, I think there is more use of guns in the home than there is in the streets. You know? And men lose their heads? – 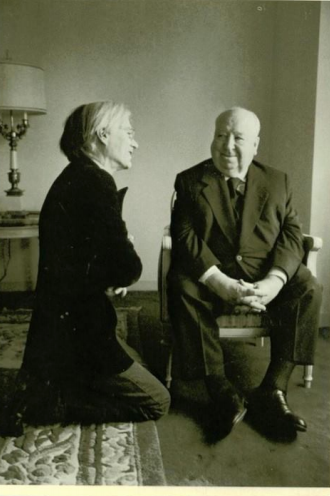