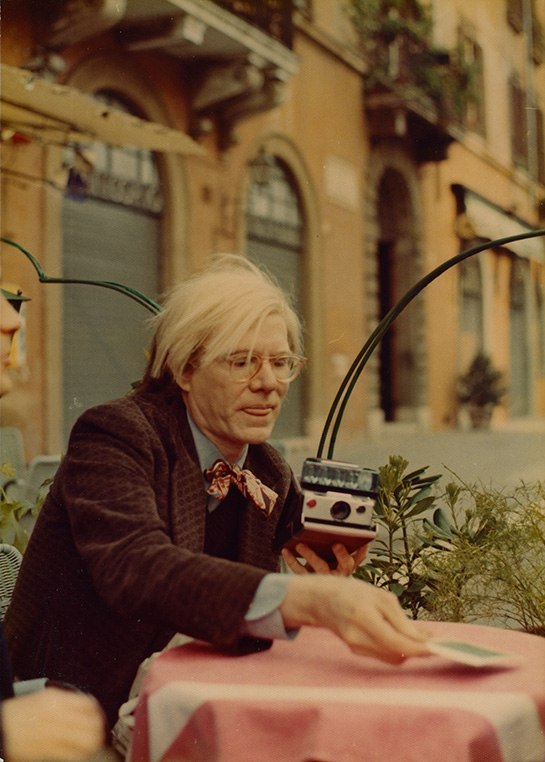 Intent on chronicling his day-to-day life, artist Andy Warhol took to the one device of his day that offered instant gratification: the Polaroid camera. Snapping away at the colorful individuals who crossed his path as well as the objects that intrigued him—Campbell’s soup cans, Brillo boxes—he captured more than 20,000 images on the popular instant film from the 1950s until his death in 1987. The new photograph collection Andy Warhol.Polaroids (Taschen, $100) reads like the Instagram feed that might have been—a highlight reel of the creative bunch he ran around with. Picturing luminaries such as Yves Saint Laurent, Bianca Jagger, Audrey Hepburn, and Dolly Parton, the book is itself a snapshot of culture and celebrity in the latter half of the 20th century.