Home Quote of the Week May 22- A Married Couple 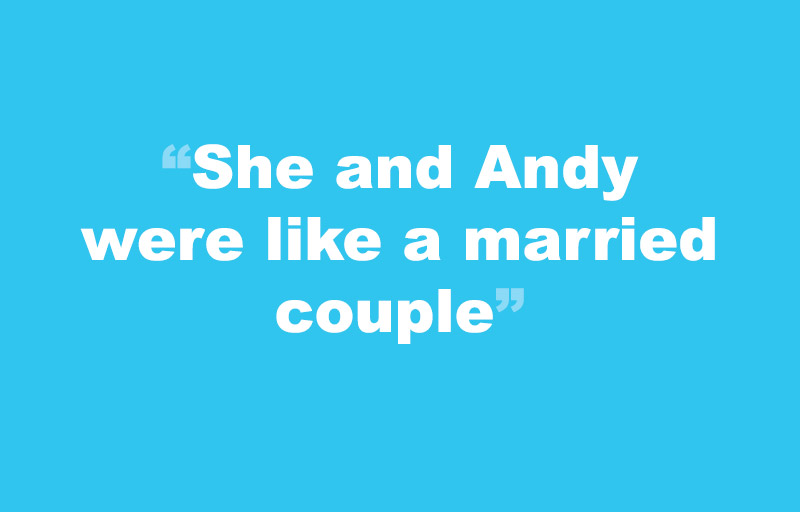 Brigid Berlin, socialite, daughter of the chairman to the Hearst empire and self-proclaimed “troublemaker”, was a core member of Warhol’s entourage for over 35 years.

Brigid sat at the front desk of the factory where she worked on her needlepoint, with her pugs by her side. She was also known as “Brigid Polk”, named after her propensity for giving “pokes”, or injections, of Vitamin B and amphetamines during the factory years.

“She and Andy were like a married couple. Brigid was the one one who could fight with him that way. He would offer her a painting as a present, and she would say no, and ask for a washing machine instead. Andy and Brigid had a great relationship; they spoke on the telephone every morning. Brigid was Andy’s ‘B’ in the ‘Philosophy of Andy Warhol (From A to B and Back Again)’…” 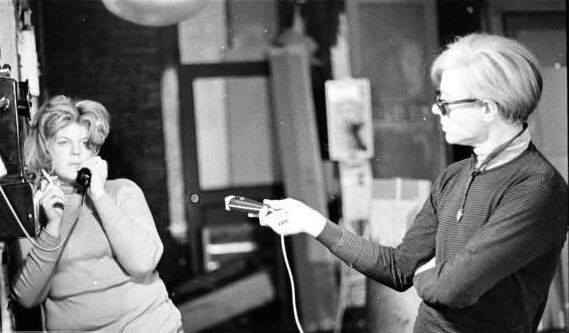