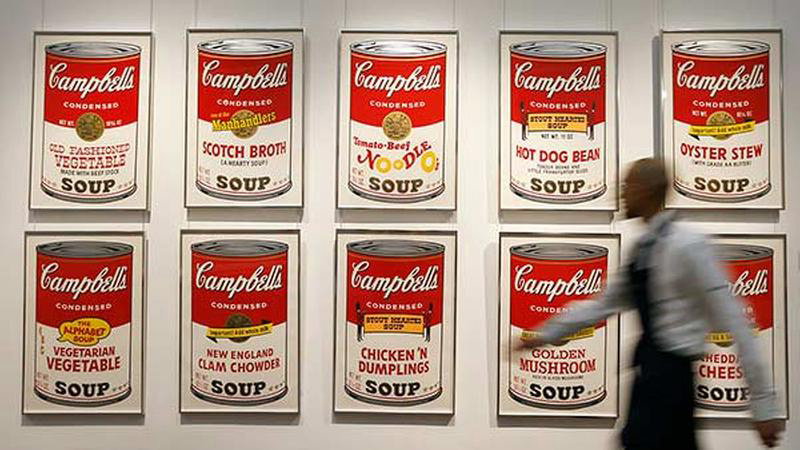 Famous Campbell’s soup can screenprints by artist Andy Warhol were stolen from the Springfield Art Museum in Missouri.

A museum official says the theft happened sometime between Wednesday evening and Thursday morning. The art was on display as part of an exhibit on British and American Pop Art. The FBI and Interpol have been notified of the theft, a museum official told the Springfield News-Leader.

The color screenprints were made by Warhol in 1968 and gifted to the museum for their permanent collection in 1985.

The exhibit is closed for the investigation.

“We’re shocked and totally saddened,” Sally Scheid, a chair on the museum’s board, said.